The annual Swimathon was held on Saturday 12 October 2019 in the Southwell Leisure Centre and was a huge success with 19 teams competing. Each team had to swim 50 lengths to complete the Swimathon. Teams from Southwell REACH, Halam and Lowes Wong Primary Schools, Southwell Scouts together with a team from the Sherwood Archers swam over 950 lengths of the pool and in the process raised money for their individual charities. A real fun evening was had by all, including the Lions members!

We will publish details of the money raised and the charities supported later in the year once we have full details and of course we will announce the winners of the Bob Eastty Trophy which is awarded to the team who raised the most for their charity. 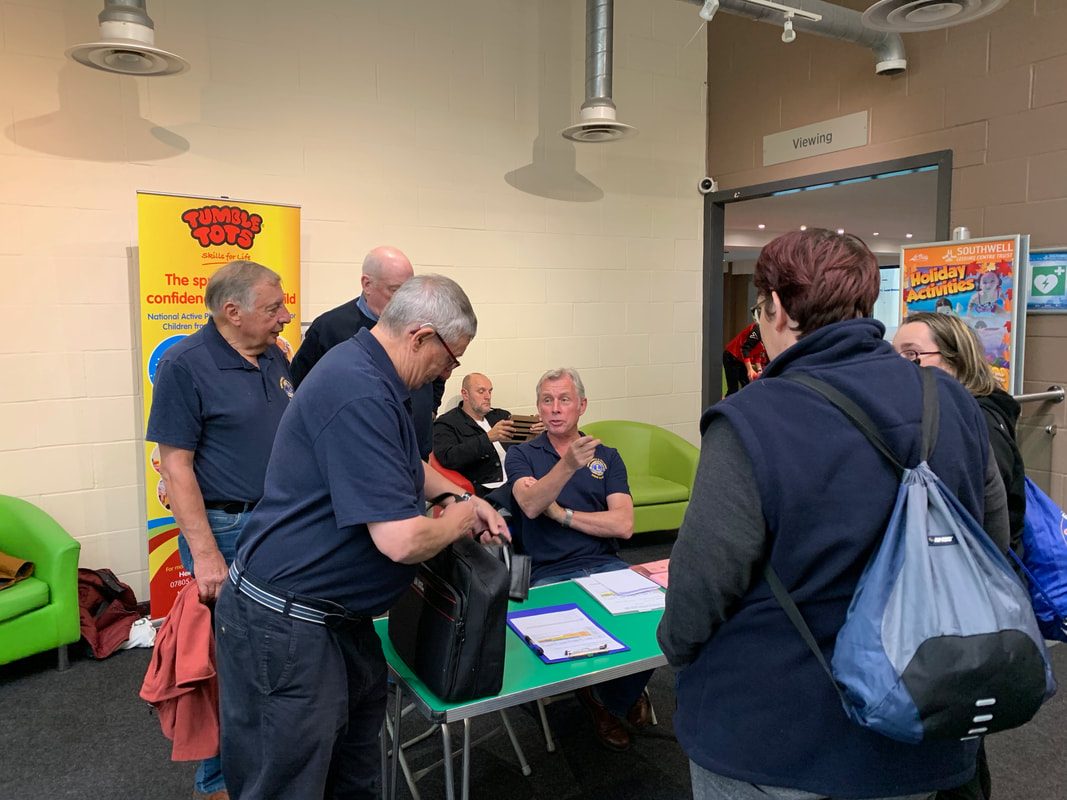 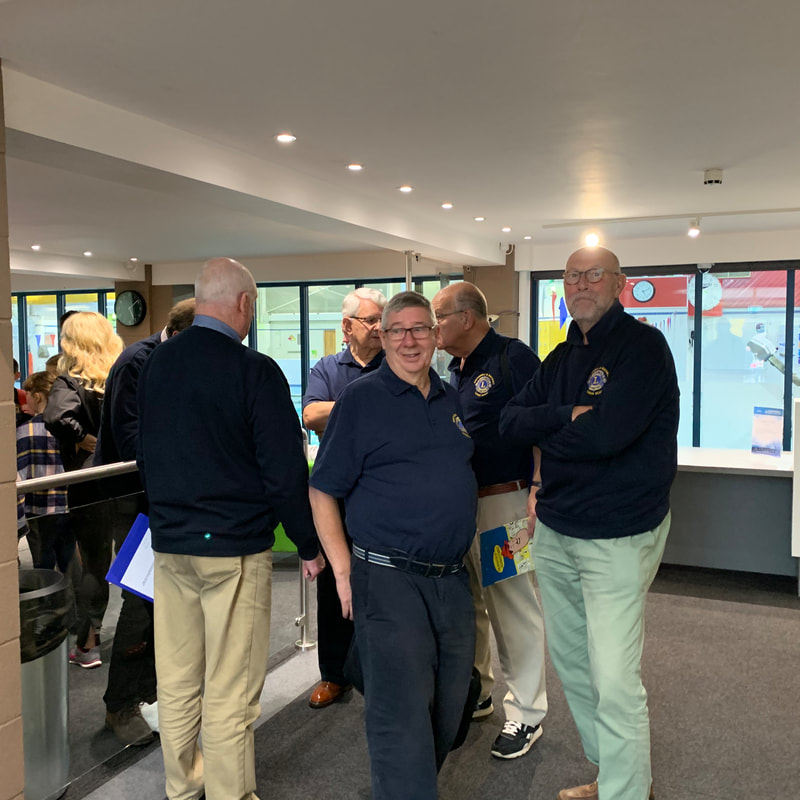 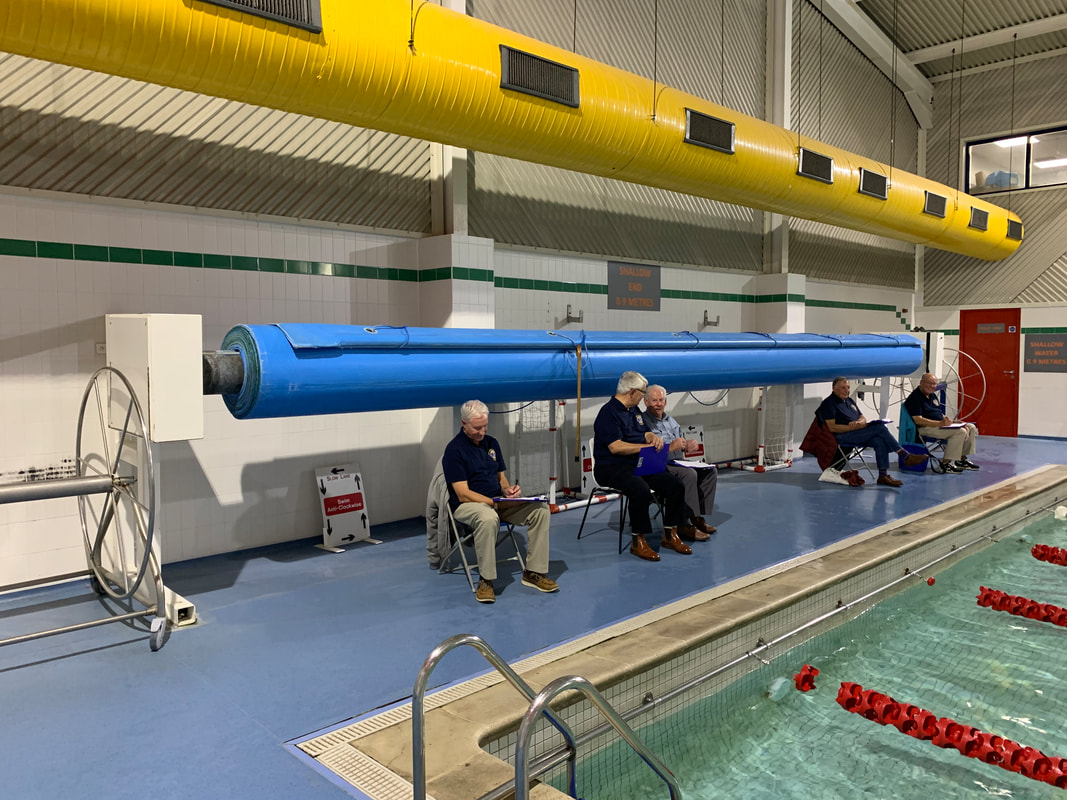 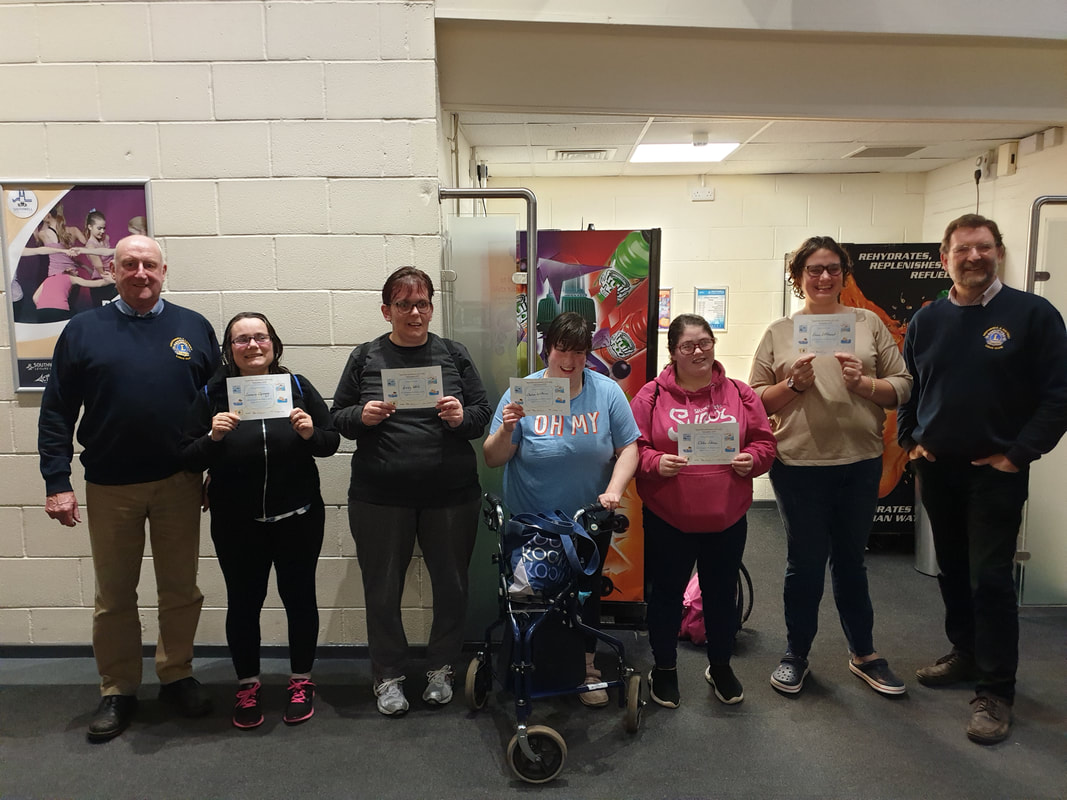 Some of the REACH team members with their certificates flanked by Roger Vaughan, the swimathon organiser, on the left and President, Peter Brooker, on the right.