How we Support the Community

We are supporting Southwell Town Council's initiative to provide help to those in our community in need at this time.

£1,000 donated to Brain Tumour Research.  The cheque was presented by our past President, Verdun Webley at the Lions District 105CE  Annual Convention
4A’s (Adventure Activities for All Abilities): £330 donated to this local charity in Newark, which gives opportunities for young people with special needs and their families to take part in sports and leisure activities and to promote a healthy lifestyle.

St John Ambulance  Appeal to fund a transport vehicle
£250 pledged towards the cost of a vehicle to transport volunteers.

Lowdham Primary School -  'Outdoor forest school' project
A presentation made about the actions taken so far and the possible options that could be included : Seating, storage, Fire pit, Pizza Oven, Storage facilities, Bug Hotels. etc.
Our original expectation was that Lions provide the labour. The cost of materials etc which could be up to £750.
The scope of work to be clarified with the school.

Another small party of tree planters, our President, Peter, our Vice President, Steve, along with Mike and his wife, Anne,  put in six lime trees and around 50 saplings at Clumber Park this afternoon.

The topic was chosen by the pupils themselves and the musical was written by the pupils writing group with assistance from 2 teachers.
Music was performed by the school choir who wrote some of the words to the songs.
There was a cast of 12  pupils and a choir of a further 12 pupils.
Scenery and props were created by Southwell Lions, who also did the scene changes which were nearly flawless for both performances!
Over the 2 performances, around 120 people came to enjoy the musical.

Lions Clubs International Foundation (LCIF) - We agreed to donate £500 towards LCIF's Fund for the Australian Fire Disaster.  Click to watch the LCIF video about the Australian Bushfires

Newark 1st Aiders - a donation of £100 to recognise their support at our Senior Citizen's Christmas Concert.

Oakie Dokie Quartet - a donation of £100 to a charity of their choice to reflect their giving generously of their time to perform for free at the Senior's Concert.

Methodist Church - a donation of £50 to a charity of their choice to reflect the provision of their hall for the Senior's Concert free of charge.

Schools Ocean Plastic Books - All  our local schools have received their packs of books before Christmas and they have been well received.

Lowes Wong Junior School Musical - takes place on 30th/31st January. The school regard this as as an educational and environmental project. Southwell Lions are working behind the scenes to provide support in creating scenery and assisting with the production.
​ 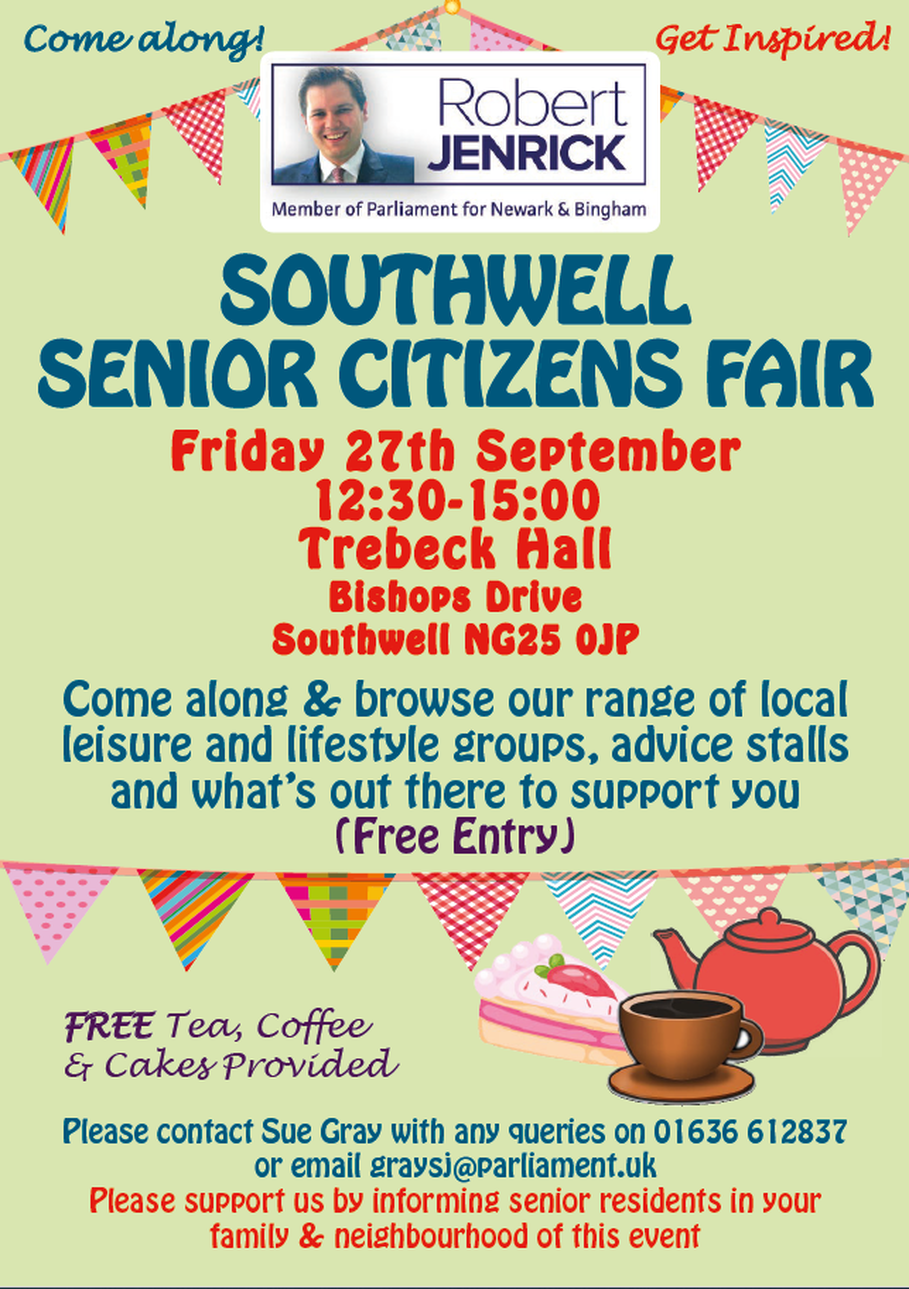 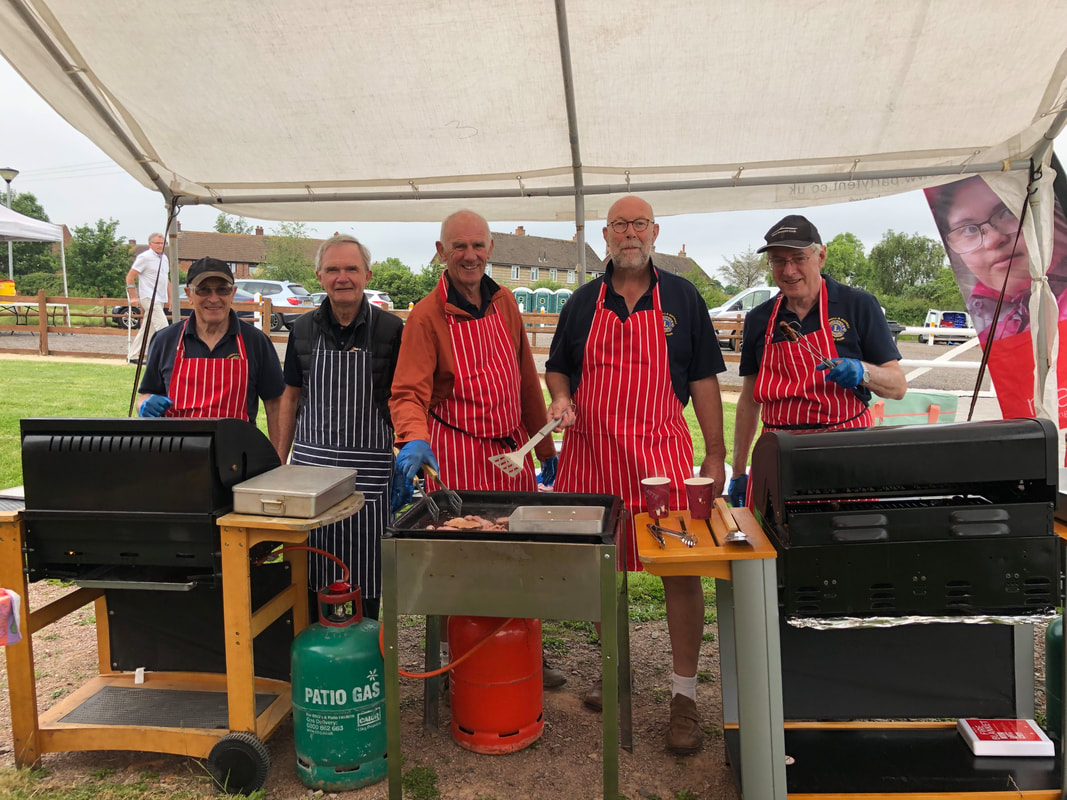 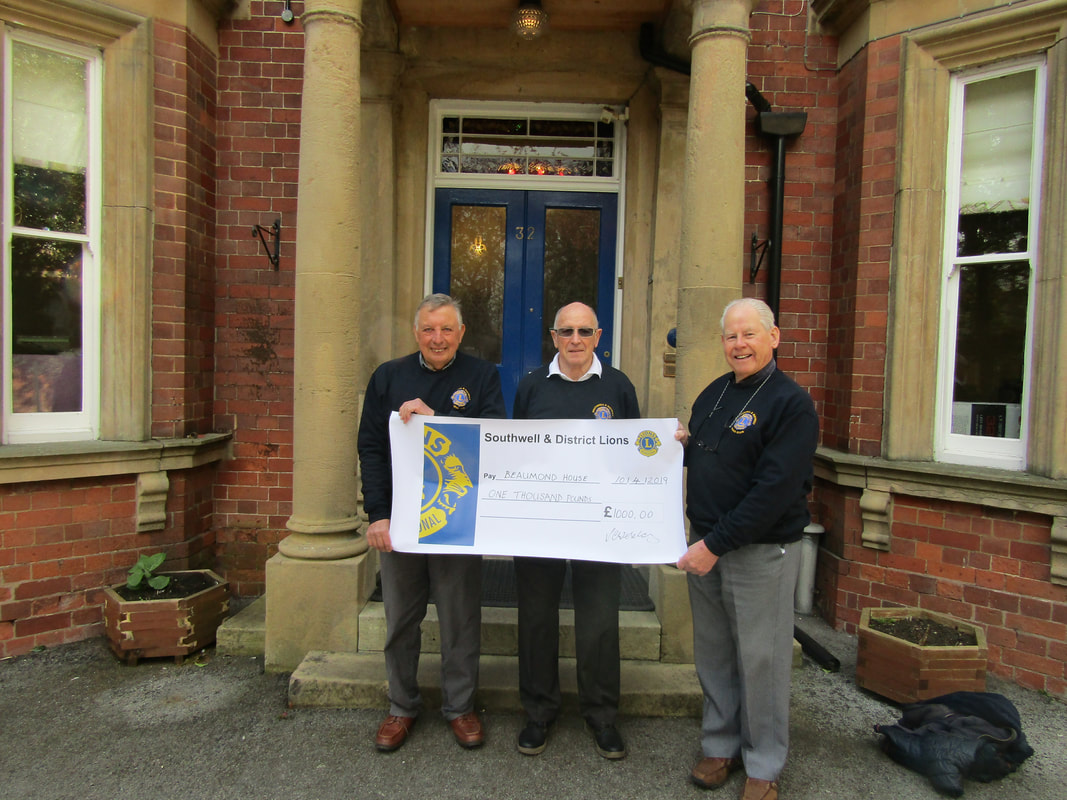 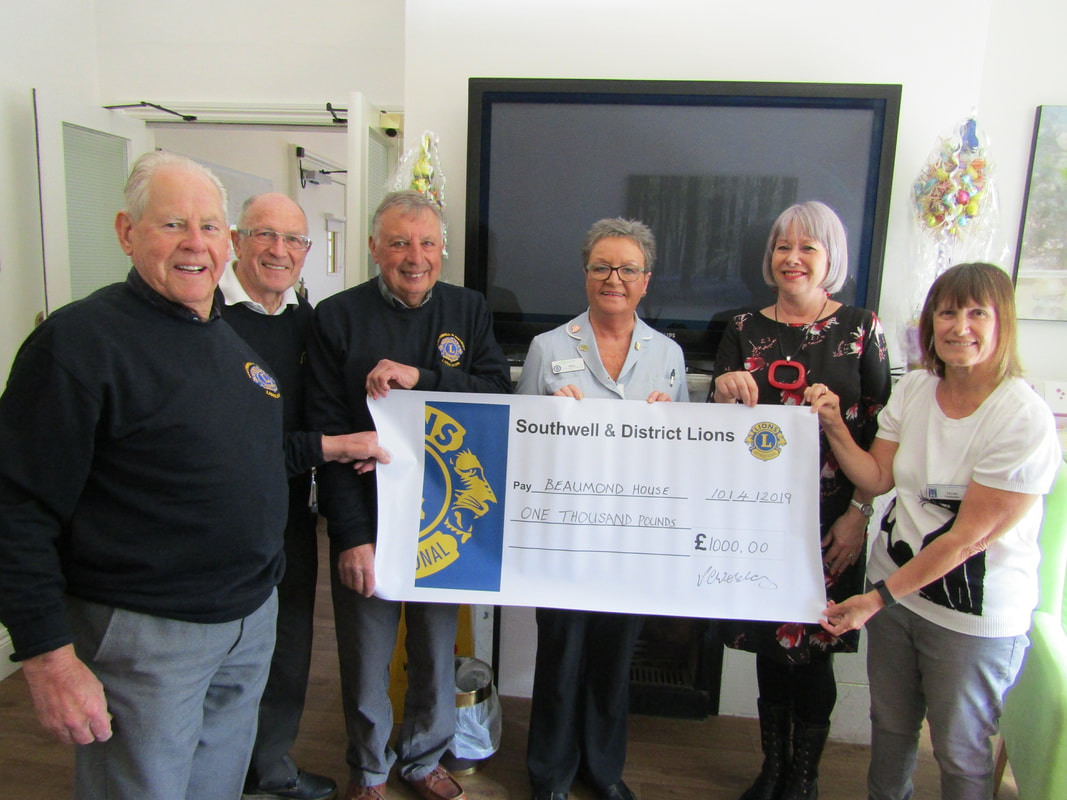 We are busy planning ahead for the following:
Westgate Group Party
Our annual party for the Westgate Group and their family members takes place on the evening of Wednesday 5th December at Our Lady of Victories Parish Hall. The glorious spread of food is provided by the wonderful Rama, publican of the Reindeer Inn. Santa and his helpers will be on hand to give out presents and we can expect some joyous carol singing.

Seniors Christmas Concert & Afternoon Tea
This annual free concert for seniors takes place in the afternoon of Sunday 2nd December. All seniors are invited.  Music and entertainment is provided by the Minster School and the Lions will be there to sing along too!. See the photos on our Blog.

Viking Challenge - we provided marshalls to help run the UK's largest off-road cycle event on 7th October. This helped enable Reach to obtain eventually a £12,000  donation from the Viking Challenge organisers; the biggest single award they have ever made!

LCIF Indonesia Appeal - £400 donated for water purification tablets
Scouts World Jamboree - £300 donated to support the attendance of a local young person who qualified through a rigorous selection process. This supports our aim of 'creating & fostering a spirit of understanding among the peoples of the world'.
Zumba classes in aid of Leukaemia  and ‘Over the Rainbow’ -£50 donated towards the continued organising of these classes
Westgate Group Christmas Party & Senior citizens Christmas Concert - a combined budget of £800 agreed to pay for running these two events.
Mobile Diabetes Screening  - to be investigated with a view to arranging a screening event next year in Southwell

Farnsfield Scouts - membership has increased from 20 to 130 members. We have donated £550 towards the costs of flags for new scout sections.
Southwell Amateur Archaeological Group - £400 donation to the cost of a microscope to assist with identifying finds and for public demonstrations.
War Memorial Plaque - £500 towards the cost of a brass plaque dedicated to those who fell in 1939-45.
Individual award: £500 to assist a young adult to undertake a trip to Nepal to assist in a Dolma Foundation project to build a school extension.
Reach 'Big Give' appeal: £1,000 This year’s appeal focuses on healthier lifestyle choices especially reducing the risk of diabetes for adults with learning disabilities.
Lions Clubs International Foundation (LCIF) Japan Flood appeal: £250 donated towards this appeal for support from Lions clubs all over the world.